Lucien and I have been caught in a crazy whirlwind schedule of late but we had a blast shooting and laughing with Africa & Dwight. When I asked Africa what she and Dwight would consider a fun date, she laughed and quickly replied, "anything without the kids!" They have been married for over 6 years and they realized they hadn't had a pictures of just the two of them since their wedding day! Well that's if you don't count snapshots at family reunions and the occasional birthday party :)
We met on a beautiful Sunday near the Art Museum and tried our best to not photo-bomb the quinceañera, wedding portraits, and engagement sessions that were also happening around us. Africa and Dwight also know a thing or two about busy schedules juggling kids, work and other activities. Thankfully, we managed to squeeze out some shots and soak up the late October sun. 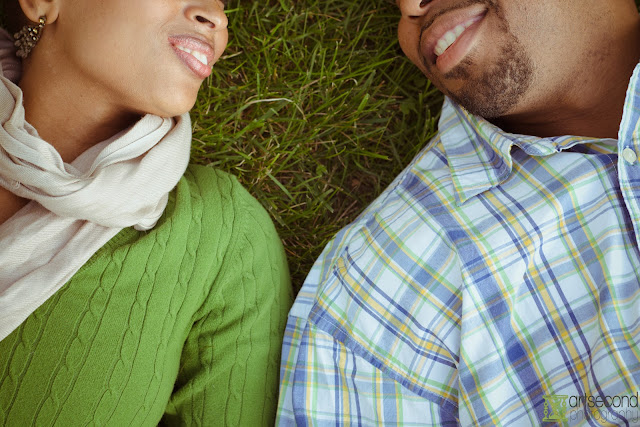 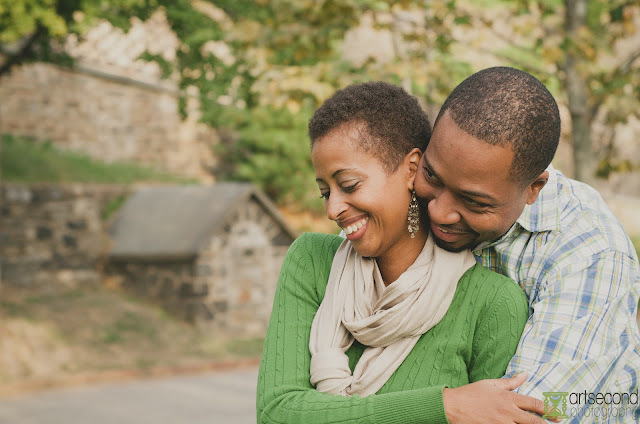 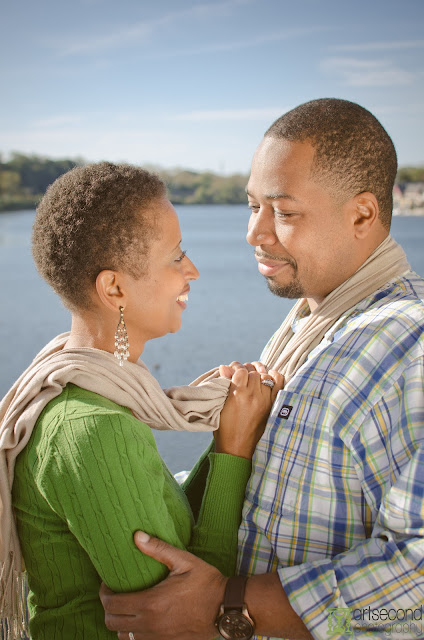 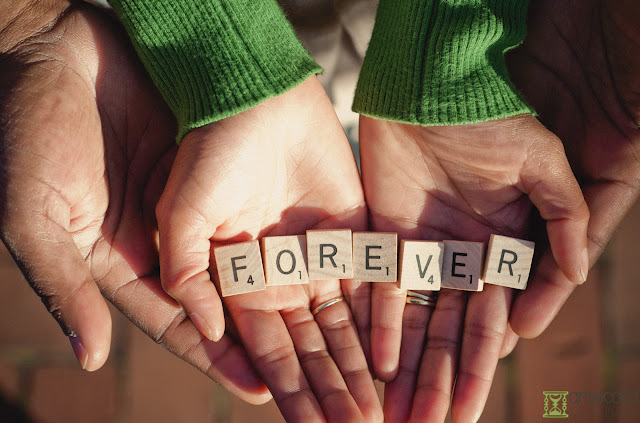